Bengal Handloom Saree at His Best

Bengal Handloom Saree at His Best

What if I tell you that that saree is more than a fancy piece of clothing? Would you believe that it takes more than opening a Facebook page and retailing bundles of sarees?

A piece of exceptional saree bears ages of tradition as well as the craftsmanship of an artist. The fine fabric of delicate fiber drenched with the colors of ages-old culture is the ultimate Indian attire, celebrating the essence of womanhood.

Biren Kumar Basak is one of the fewest individuals working on the market who understands the intricacies and aesthetics of this famed attire. Moreover, he is in the business as a Traditional Sarees manufacturer for five decades (since 1970s). In these years, he has attained buyers all around the world, making him a self-made millionaire. 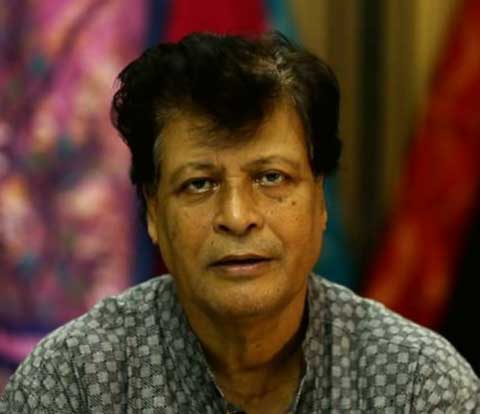 Yet, he chooses to stay true to his humble beginning. Initially, he had just eight people to start his business with, and right now, he has 24 employees and 5000 weavers with whom he sells 16000 hand-woven saris each month.

He has won the prestigious SantKabir Award conferred by the Union Ministry of Textiles in 2013. 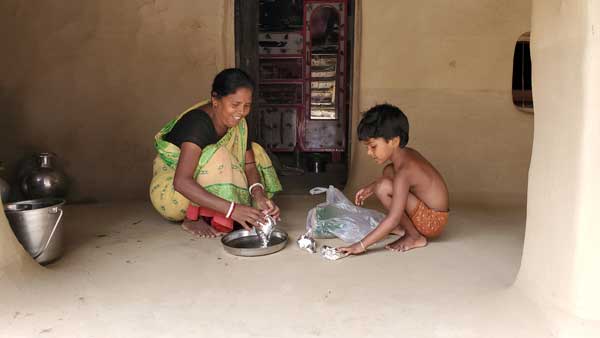 When a mother is able to feed her baby 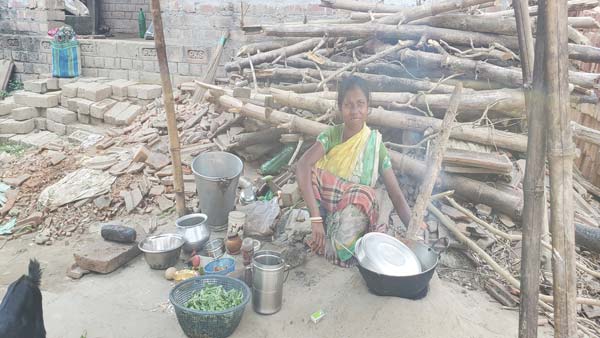 When Homeless people can prepare their food

When everyone can satisfy the hunger with food 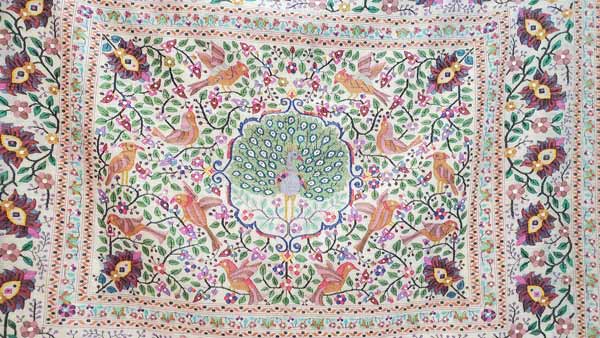 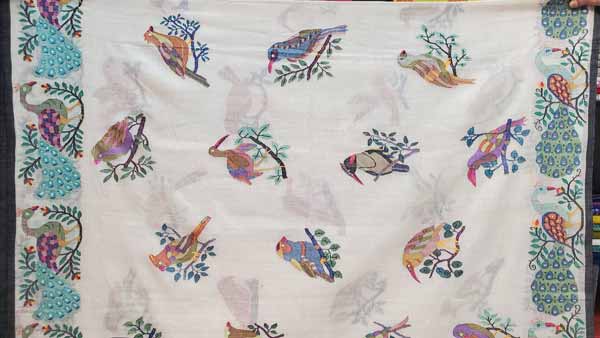 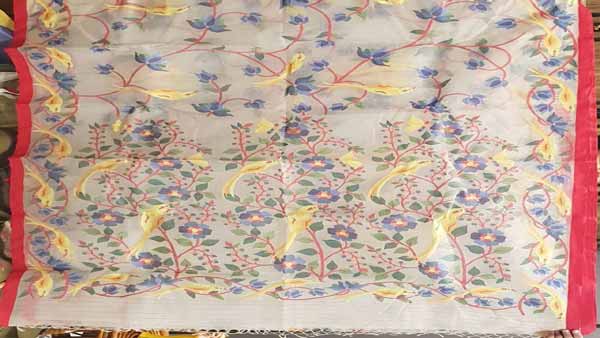